There is an opportunity to obtain the prize beyblades by buying this random booster. 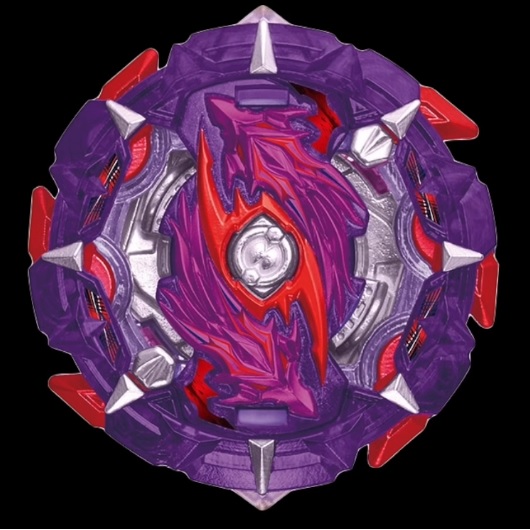 The first prize beyblade is Tact Longinus 12Expand Trans' So, it has one whole new base which is Tact base, the shape of the base will change according to the weight you use.

·       If you are using the sen 闪 weight, the base will become defense mode and all six base blades will appear.

·       If you put the so双 weight, there will only appear two base blades, this will increase the attack of the beyblade.

·       When you put the gen 幻 weight, the stamina ability of the base will be improved, and all base blades will be hidden and the base shape has become circle shape. 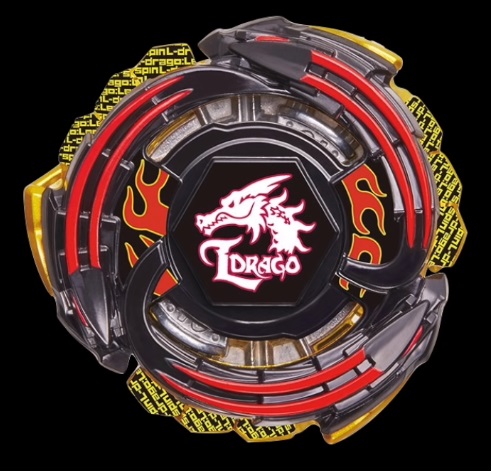 ·       This is the beyblade originally debut in Beyblade metal fusion series, now it will be reissued with Beyblade burst series parts

·       The colour is not same with normal version, but almost same with the WBBA Limited Gold Lightning Black L Dragon Metal Fusion BB43

·       The base is designed with three dragons shape, there are three blades of it which can perform repeated attacks. 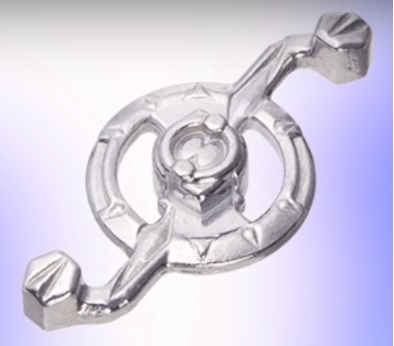 It is possible to get the new weight: So 雙. This weight is whole new parts that can get form this booster, concentrating the gravity on the three sides which are up, centre and down. It is able to increase your beyblades's attack and stamina at the same time.

There are other beyblades you can get randomly from this random booster which are: