Another new random layer booster is also released on 19th October in Japan, and it will include a whole new design chip and base which is Knockout Odin from this booster!

You will have the 1/24 opportunity to get this new item so don't miss it! The parts to make one full Energy Layer are given in each individual Random Layer pack. 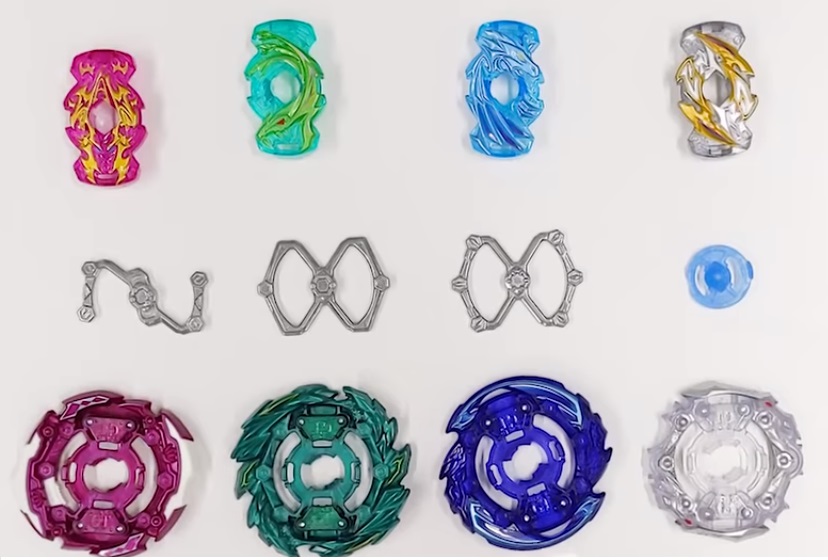 However, the odds have changed from 1/4 to 1/64 to get any of the 4 main Energy Layers since the included Gatinko Chips, Layer Weights and Layer Bases are randomized in this pack.

The Knockout Odin It is an Attack type base with Right spin. 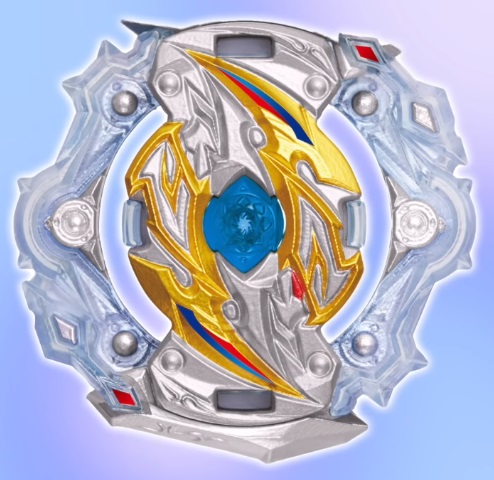 The Odin chip is designed with the Odin head and Odin is the god from Norse mythology. The first lock of this chip is quite hard and solid, this allows your beyblade to endure the intense attack from opponent's beyblade at the beginning. 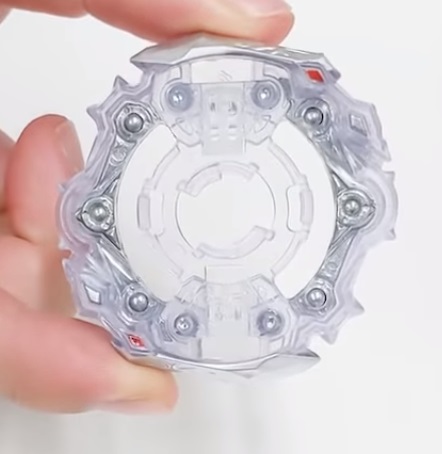 This Knockout base will consist heavy metal to enhance the stability of the beyblade; the thick base blade can hit other beyblade with strong impact.

It is possible to get the combination of these parts randomly which are: