The third new beyblade item that will release on 19th October as the same date with B-151 and B-152! 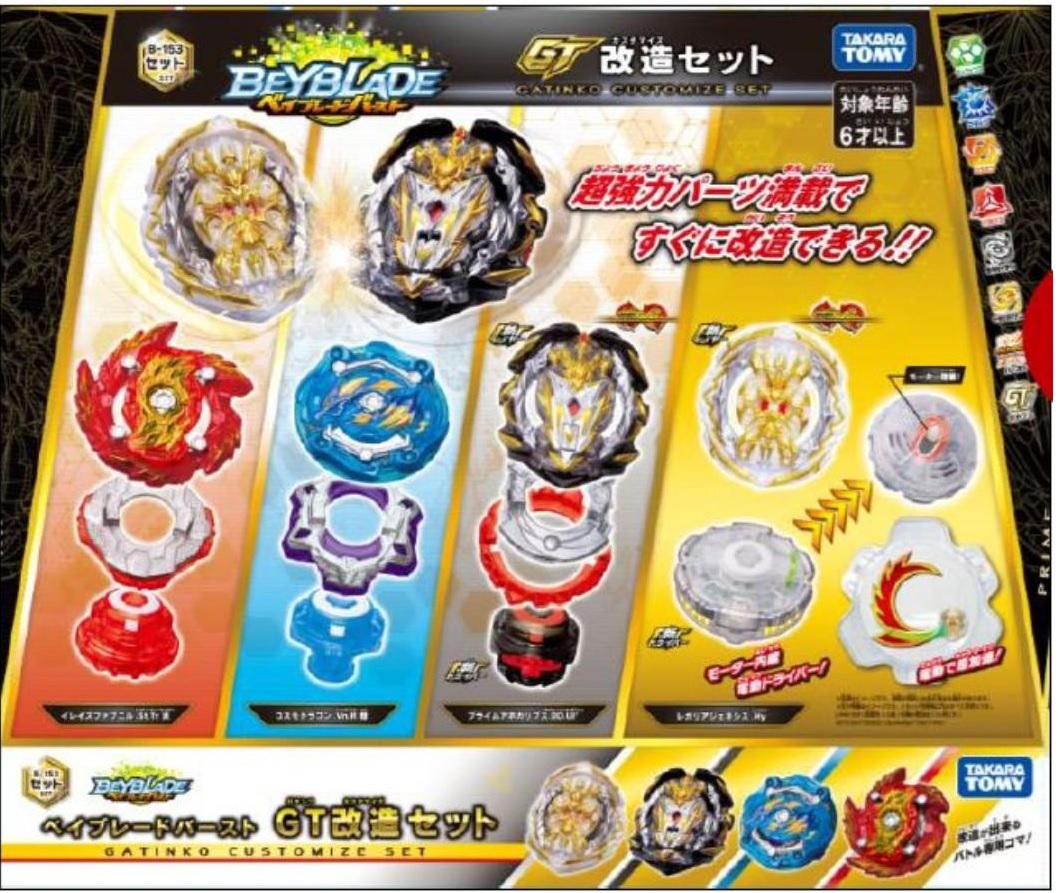 There are four beyblades will be included in this set:  Erase Fafnir (Red Colour), Cosmos Dragon (Blue Colour) and two new beyblades.

Prime Apocalypse and Regalia Genesis are the new beyblades with new design and feature. Unlike the GT series beyblade before, these two beyblade won’t have the Gantikochip.

Prime Apocalypse. is a black colour Beyblade. This beyblade is quite special because it has the design of infinite lock and can rotate 360 degree. 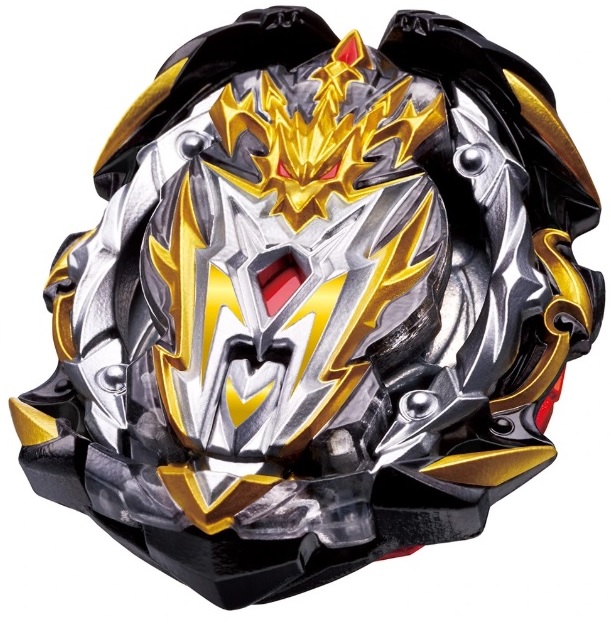 Normally most of the beyblade will be unlocked and burst by other beyblades, but this situation won't happen on this beyblade unless the gimmick has been hit.

Regalia Genesis is another new designed beyblade and it is white colour. 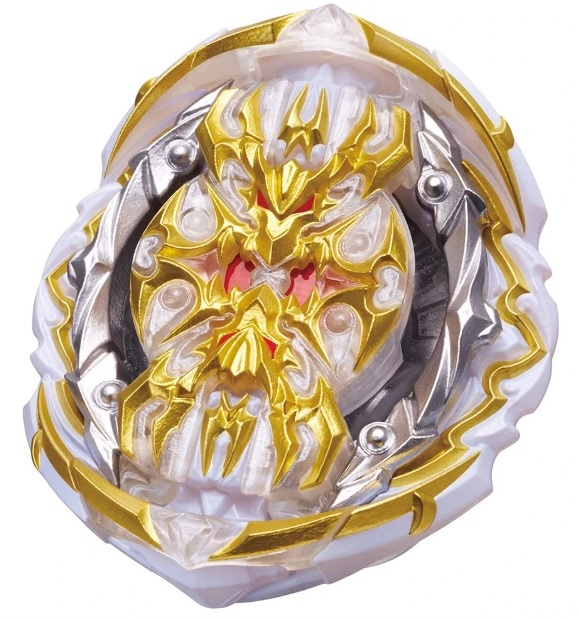 There is a new driver for this Beyblade and it is electric, this electric driver will improve the defense ability. 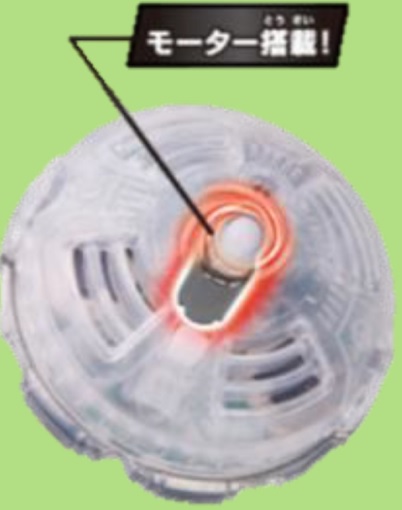 Inside the electric driver will have a motor, and this set will include along with the batteries for this driver.

Based on 2 reviews Write a review